A territory to discover.

The Farm and B & B Casteldoria is also just a few miles from Perfugas, which is located in the heart of the Anglona, with a vast territory rich in archaeological remains. Were found several artifacts from the Paleolithic, now preserved in the Archaeological Museum and within the historic center is a complex nuragico which is part of the Sacred Well of Predio Canopoli in perfect condition. Of particular interest is the church of Our Lady of the Angels and the church of San Giorgio. 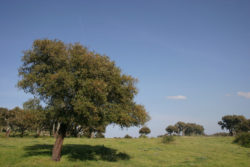 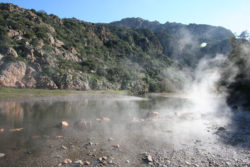 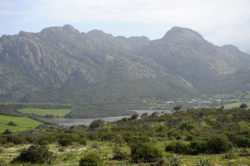 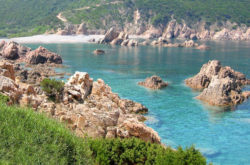 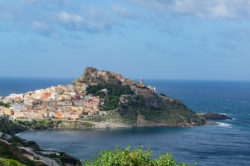 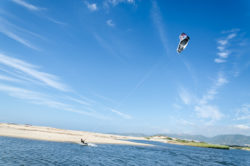 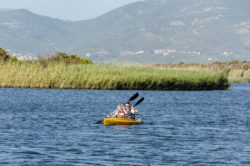 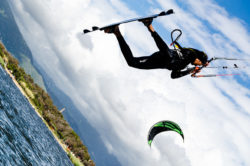 Imposing and majestic, the magnificent altarpiece of St. George, is placed inside the museum chapel of the parish church of Perfugas. Of particular importance is the Archaeological Museum of Viddalba which displays archaeological finds unearthed in the excavations of the Punic-Roman city of San Leonardo in Viddalba. The Middle Ages is well represented by the church of San Giovanni, located in the immediate vicinity of St. Leonard, it is a valuable record of Roman architecture of the eleventh century. The geographical location of our farm and B & B Casteldoria allows visitors to quickly reach some of the most interesting and beautiful areas of Sardinia.

We are 10 km from the beach of Valledoria, also close to the quaint village of Castelsardo and a short distance from the beaches of Badesi, Isola Rossa and Costa Paradiso.